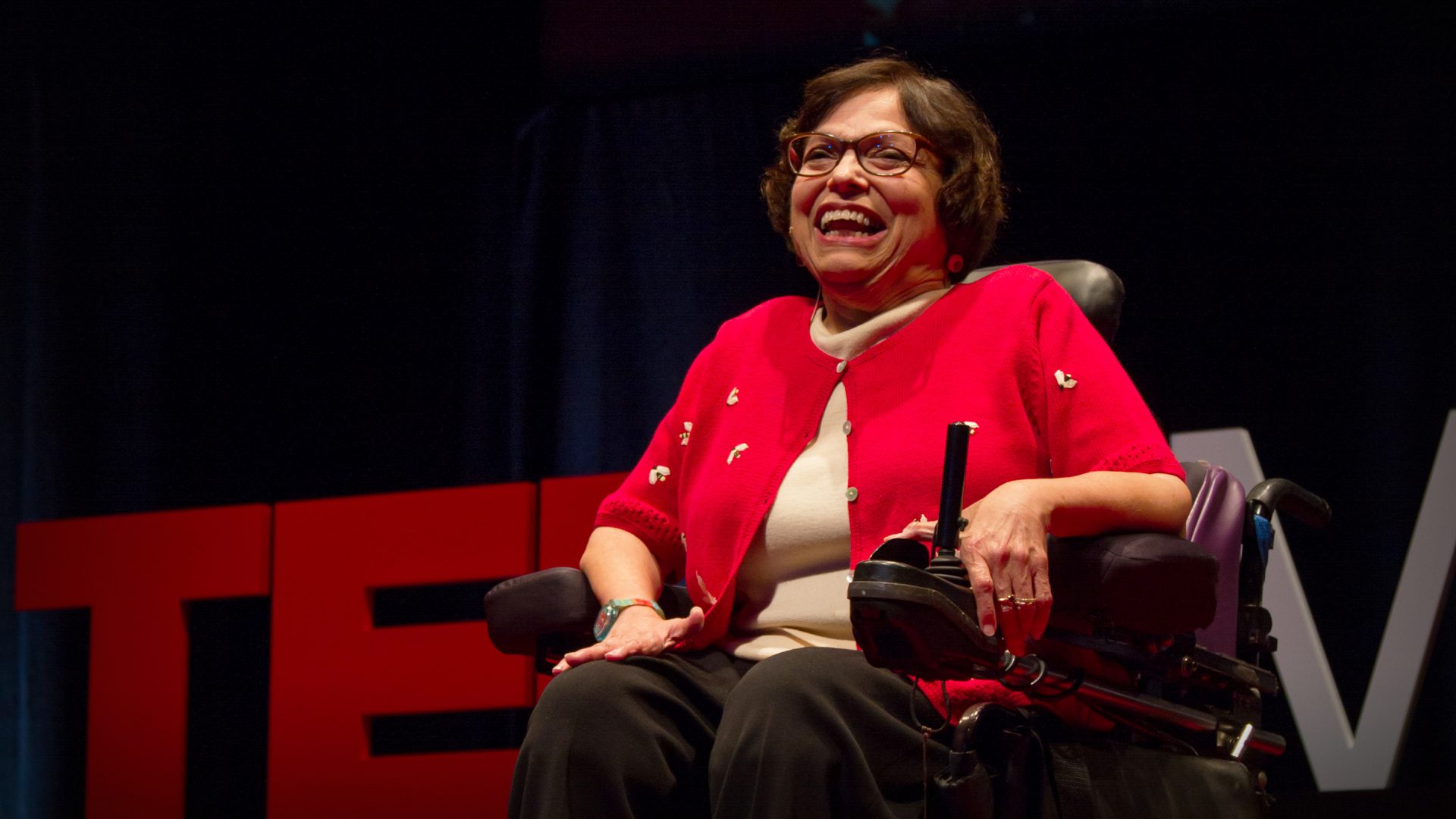 Judith (Judy) Heumann is a lifelong advocate for the rights of disabled people. She contracted polio in 1949 in Brooklyn, New York and began to use a wheelchair for her mobility. She was denied the right to attend school because she was considered a "fire hazard" at the age of five. Her parents played a strong role in fighting for her rights as a child, but Judy soon determined that she, working in collaboration with other disabled people, had to play an advocacy role due to continuous discrimination.

Throughout her life, Judy has traveled in her motorized wheelchair to countries on every continent, in urban and rural communities alike. She has played a role in the development and implementation of major legislation including the IDEA, Section 504, the Americans with Disability Act and the Convention on the Rights of Persons with Disabilities.

She is now an internationally recognized leader in the disability rights community. Her memoir, authored with Kristen Joiner, of Being Heumann “Being Heumann: An Unrepentant Memoir of a Disability Rights Activist,” published by Beacon Press and audio recorded by Ali Stroker who is the first wheelchair actor to perform on Broadway. Judy was featured on the Trevor Noah show. Judy is featured in Crip Camp: A Disability Revolution is a 2020 American award winning documentary film, Directed by James LeBrecht and Nicole Newnham, produced by the Obama Higher Ground Production and is available on Netflix.

She has been featured in numerous documentaries including on the history of the disability rights movement, including Lives Worth Living and the Power of 504 and delivered a TED talk in the fall of 2016, “Our Fight for Disability Rights- and Why We’re Not Done Yet”. Her story was also told on Comedy Central’s Drunk History in early 2018, in which she was portrayed by Ali Stroker.

As Senior Fellow at the Ford Foundation (2017-2019), she wrote “Road Map for Inclusion: Changing the Face of Disability in Media.” She also currently serves on a number of non-profit boards including the American Association of People with Disabilities,  the Disability Rights Education and Defense Fund,  Humanity and Inclusion, as well as the Human Rights Watch Board.

Judy was a founding member of the Berkeley Center for Independent Living which was the first grassroots center in the United States and helped to launch the Independent Living Movement both nationally and globally.
In 1983, Judy co-founded the World Institute on Disability (WID) with Ed Roberts and Joan Leon, as one of the first global disability rights organizations founded and continually led by people with disabilities that works to fully integrate people with disabilities into the communities around them via research, policy, and consulting efforts.

From 1993 to 2001, Judy served in the Clinton Administration as the Assistant Secretary for the Office of Special Education and Rehabilitative Services in the Department of Education.

Judy then served as the World Bank's first Adviser on Disability and Development from 2002 to 2006. In this position, she led the World Bank's disability work to expand its knowledge and capability to work with governments and civil society on including disability in the global conversation.

Judy graduated from Long Island University in Brooklyn, NY in 1969 and received her Master’s in Public Health from the University of California at Berkeley in 1975. She has received numerous awards including being the first recipient of the Henry B. Betts Award along with the Max Starkloff Lifetime Achievement Award from the National Council on Independent Living. She has been awarded numerous honorary doctorates. 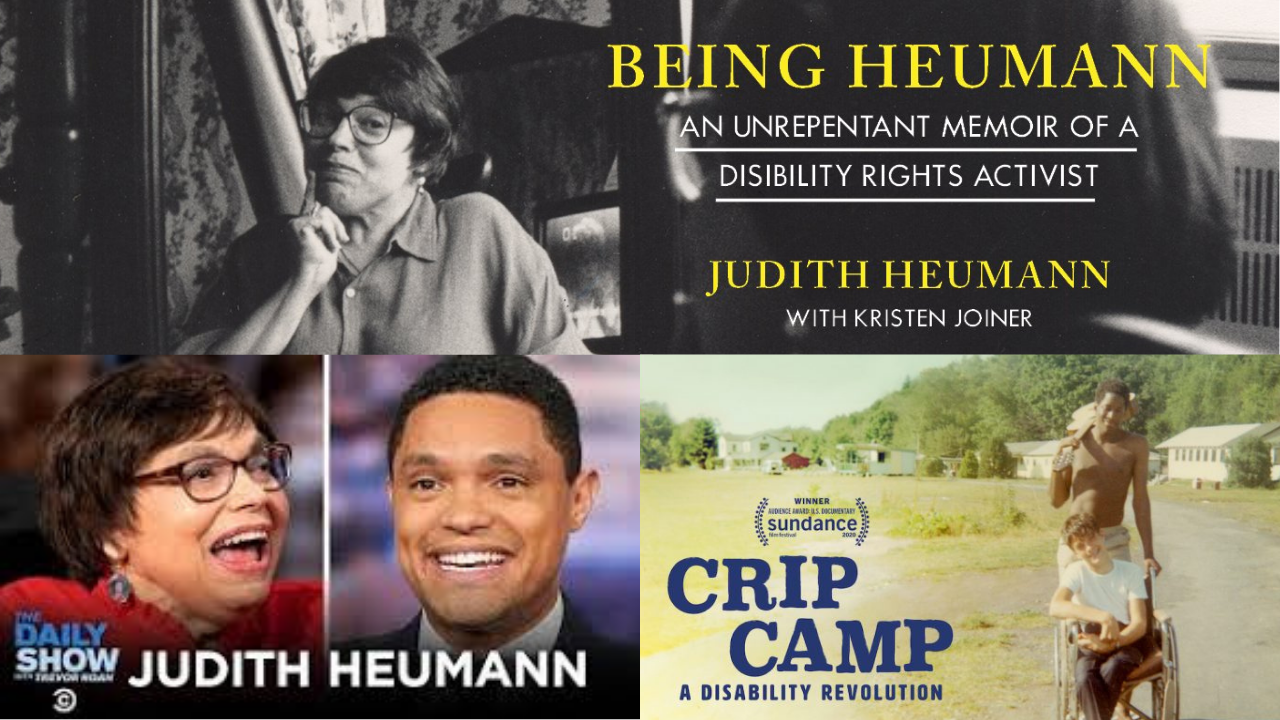 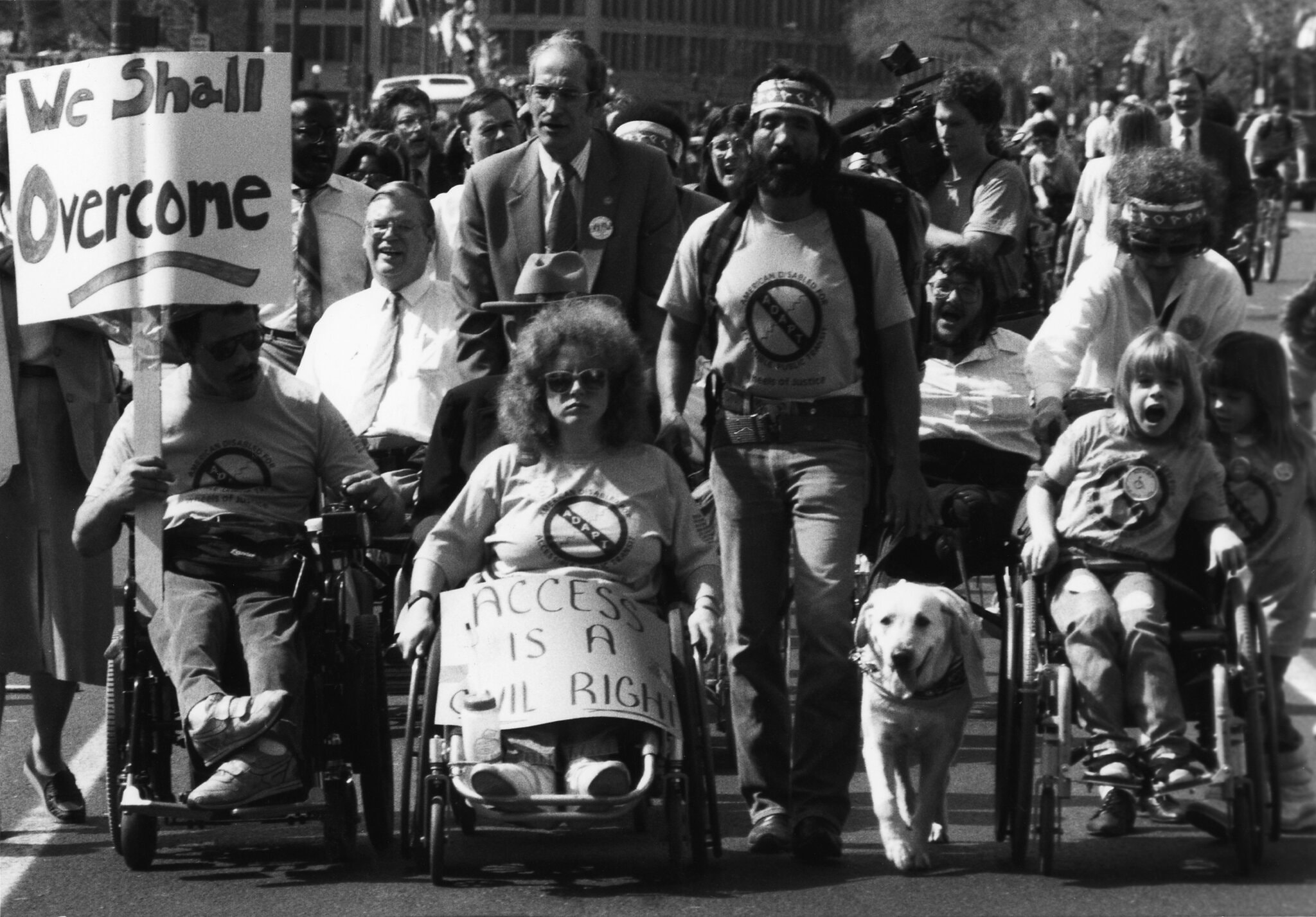 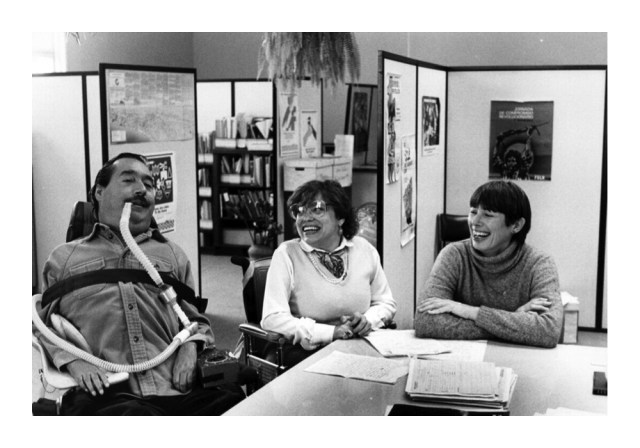