The Importance of Representation with Jillian Mercado

This episode, Judy interviews Jillian Mercado. Jillian is a model, actress and activist. Judy and Jillian chat about her life and career, as well as her experience of being the representation she always yearned to see growing up. At the end of this episode is a brand new segment called Ask Judy! 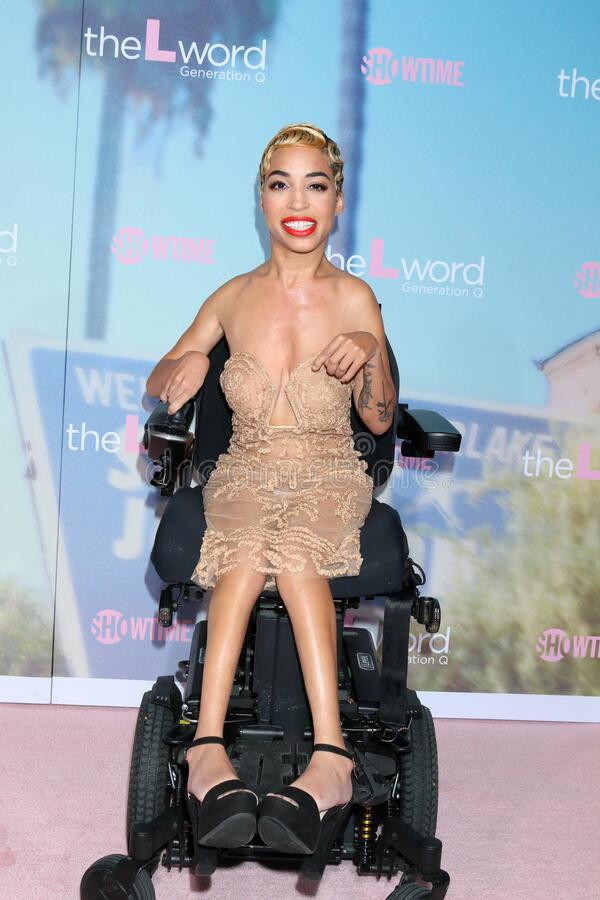 Jillian Mercado is an actress, model, and activist who was born and raised in New York City and is of Dominican descent. Diagnosed with spastic muscular dystrophy as a child, Jillian has become a prominent figure in the fashion world, challenging beauty ideals, and re-defining traditional norms in the fashion industry.

As an actress, Jillian’s most notable role is playing ‘Maribel’ on the L Word Generation. Jillian has spent her off camera career actively fighting to advocate for more representation of people with disabilities and eradicate the enduring stigma they face in the fashion industry.

0 comments on “The Importance of Representation with Jillian Mercado”