This episode, Judy interviews actress, model, and social media content creator, Lauren 'Lolo' Spencer. Lolo and Judy chat about Lolo’s impressive career path and aspirations, as well as her experience acquiring a disability as a teenager. 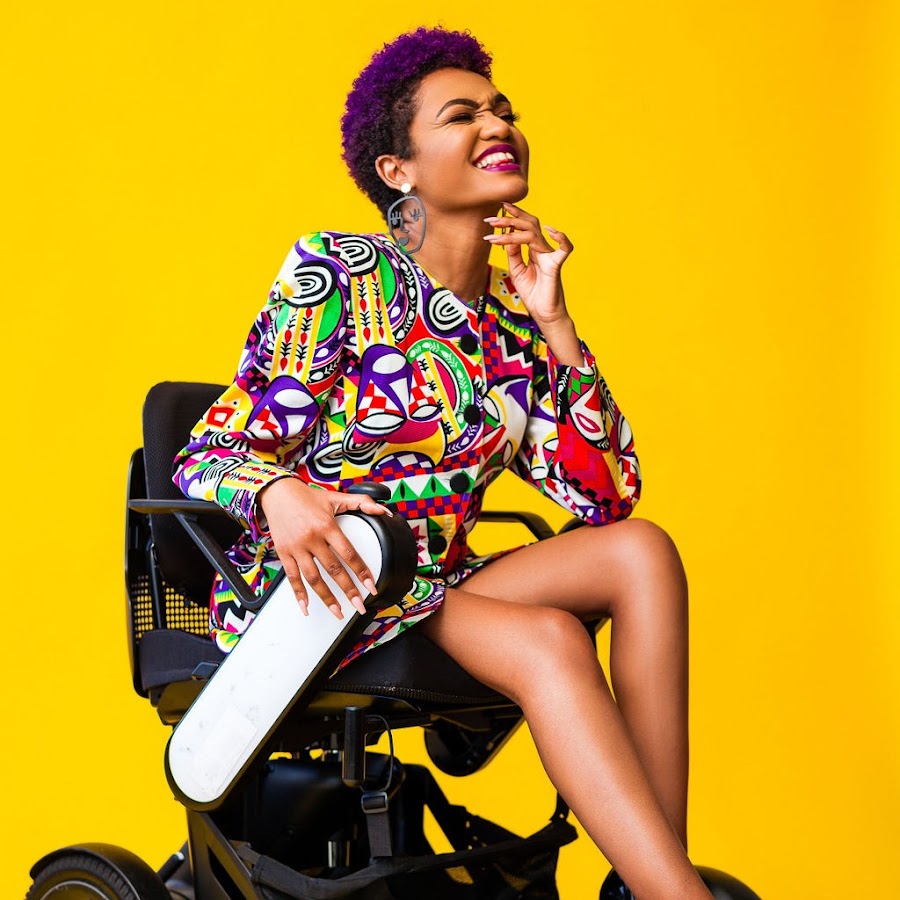 Lolo Spencer is a Film Independent Spirit Award nominated actress, model, public speaker, and social media content creator. She currently stars as Jocelyn in HBO Max’s Sex Lives of College Girls executive-produced by Mindy Kaling, has a YouTube channel titled Sitting Pretty, and hosts an Instagram TV talk show titled The New Narrative where she interviews guests with varying disabilities who are creating a new narrative for the disability community through their work and how they show up in society. She stars as Tracy Holmes in the John Cassavetes Award Winning film Give Me Liberty. The film premiered both at Sundance and Cannes Film Festivals. Her performance was listed as one of the top performances of Sundance Film Festival 2019 by RogerEbert.com.

She has been featured in popular media outlets like CNN, The New Yorker, AOL, HuffPost, Buzzfeed and more. She’s modeled in campaigns for Tommy Hilfiger Adaptive and Zappos Adaptive. She’s been a panelist at the YouTube Accessibility Summit, Los Angeles Abilities Expo, VidCon, and Cannes Lions, the world’s largest advertising conference and awards. Her ultimate goal is to give an honest perspective of life as a disabled person dispelling myths
and stereotypes of how disability lifestyle is perceived and experienced by creating content and pushing for inclusion and representation in the entertainment and beauty industries.

This episode's Ask Judy question came from @kat.hardin on Instagram.