This episode, Judy interviews Joshua Basile. They discusses Josh's experience acquiring a disability and his journey to becoming an advocate in many areas. He shares his goals for disabled people to thrive, not just survive by creating community, improving Medicaid programs, increasing employment opportunities, and so much more. 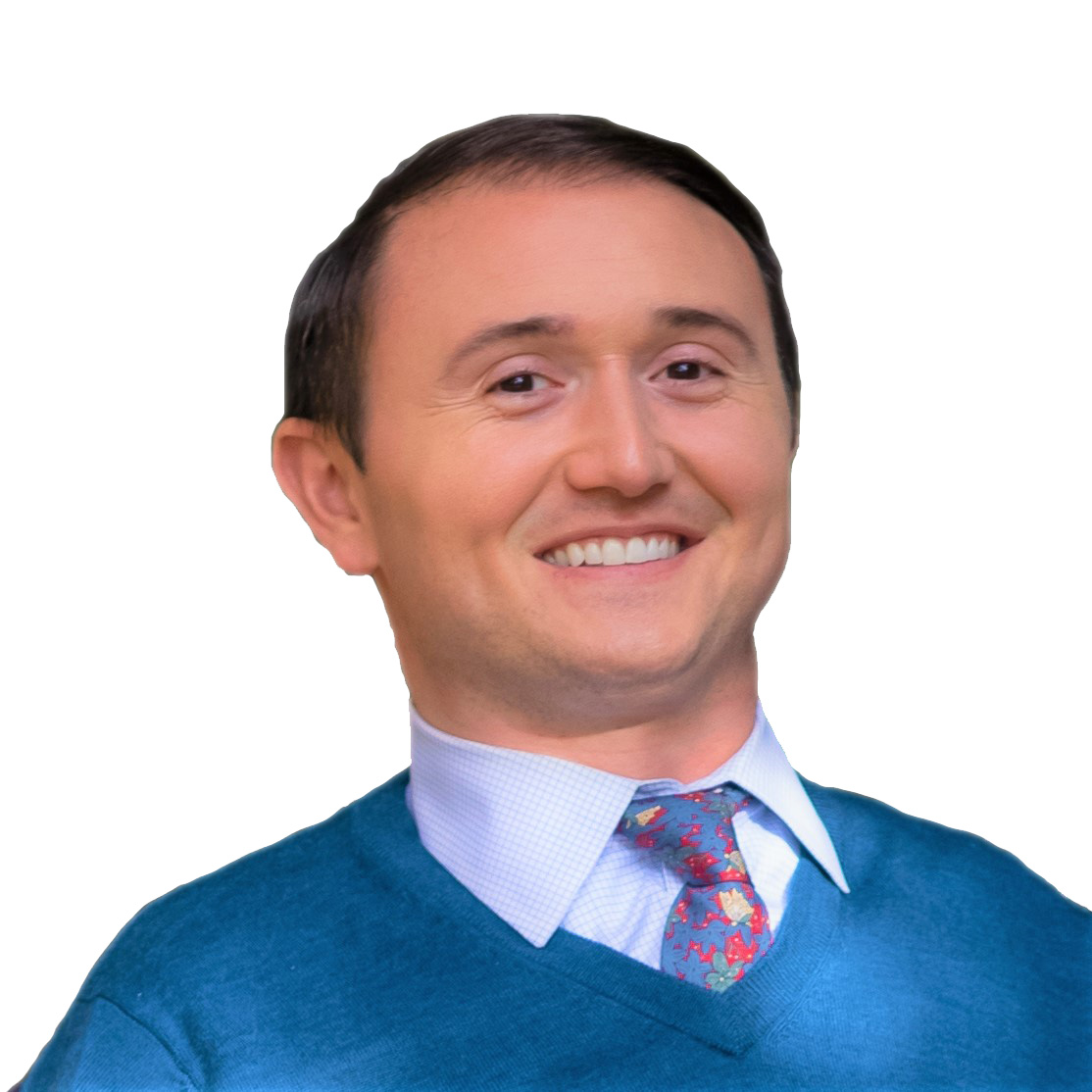 About Joshua Basile
Joshua Basile is a 36-year-old power wheelchair user, C4-5 quadriplegic, trial attorney, disability rights advocate, community leader, consultant, public speaker, inventor, and philanthropist. In 2004, Mr. Basile’s life was flipped upside down while on a family vacation in Delaware when a wave slammed him headfirst into the ocean floor rendering him paralyzed below the shoulders. He woke up 14 days later at the R Adams Cowley Shock Trauma Center at the University of Maryland with a ventilator in his neck which was keeping in him alive and helping him to breathe. Mr. Basile did not let his paralysis stop him from finding his voice and wheeling after his goals. Shortly after his injury, he formed the 501(c)3 nonprofit Determined2Heal Foundation, Inc. which empowers and educates those impacted by spinal cord injury on how to live active healthy lifestyles. He founded SPINALpedia.com the world’s largest video mentoring network for the paralysis community with over 22,000 videos. He has personally mentored over 1500 families impacted by spinal cord injury. He is a board member of the United Spinal Association, the acting Secretary, and sits on the Strategic Planning Committee. In 2013, Mr. Basile graduated magna cum laude from law school and is a trial attorney with Jack H Olender & Associates. He is a seasoned disability rights advocate and has successfully put forward numerous initiatives and policies at the State and Federal level to break down barriers for people with disabilities. He is passionate about changing existing narratives for people with disabilities as it pertains to independent living, transportation, employment, and web accessibility.

This episode's Ask Judy question came from John Beach. If you'd like to submit a question for Ask Judy, send it to media@judithheumann.com or DM Judy on Instagram or Twitter.

0 comments on “Thriving, Not Just Surviving with Joshua Basile”